How to keep your balcony a pigeon free zone

They coo in the morning, build nests and cover your whole exterior in poop. Especially in urban areas, it’s mostly pigeons that are less timid and more likely to intrude private spaces. Still, many people deal with them the wrong way.

Since 1995, Peter Matter has been liberating houses from unwanted animals across all three northern provinces of the Netherlands. With balcony season around the corner, he shares some useful tips and tricks on how to enjoy your time outside without fluttering birds and shrieking chicks.

If you live more in the countryside, where pigeons are not as common, try calling an exterminator. They catch the animals and bring them to pigeon holders, who are checking whether they belong to somebody in a register. If they find an owner, they will return the animals to them; Else, they are taken away and released into the wild. “Pigeons attract each other. Distributing them helps decreasing their population 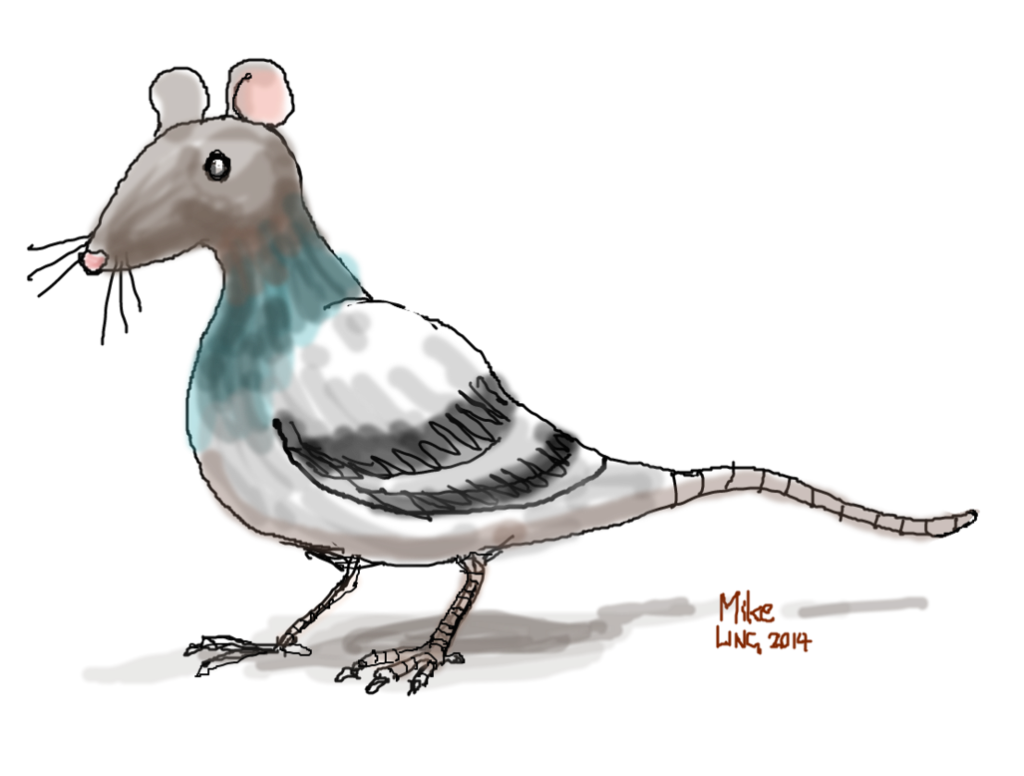 in affected neighborhood”, Peter Matter explains. However, most pigeons are wild and in urban areas, there’s too many to catch them all, so it’s good to know a few tricks to keep them away from your property yourself.

Of course, pigeons are scared of predators. But if you don’t want to get a pet cat solely for the purpose of a bird-free-balcony, a plastic crow will do as well. However, according to Peter Matter this solution is only temporary: “This method works perfectly well for a few weeks, until the pigeons notice that it’s a dummy and return.” Unfortunately, pigeons are very smart and adaptive animals. You can still try and move the dummy to different spots every now and then to extend the desired effect.

If pigeons are nesting around your home, the wrong thing to do is throwing the eggs off the balcony or removing the whole nest.  They will just lay new ones right away and restart the whole annoying nesting process, which means a lot of fluttering to collect twigs and branches. Peter Matter provides an alternative: “If the nest isn’t in your way, I recommend screwing little holes into the eggs or replacing them with fake ones. That way, the mother will keep brooding without any results. If it has to be removed, give me a call!”

Try and use the balcony, terrace or affected spot as much as possible. Your frequent presence is enough reason for a pigeon not to build a nest in that spot. Of course, the more people, the better – so why not use your pigeon problem as an excuse to throw a little outdoor party?

In the province of Groningen, feeding pigeons isn’t allowed, although you won’t be fined if you do so. According to Peter Matter, this is to try and keep the population from growing as well as prevent dangerous bacteria from spreading. “Pigeon feces can cause over 20 different diseases. In Dutch, we call them flying rats!” But however big your anger towards pigeons may be, remember not to cause them any harm, kill or poison them. At the end of the day, they too just want to live their life in peace – maybe just not on your balcony.