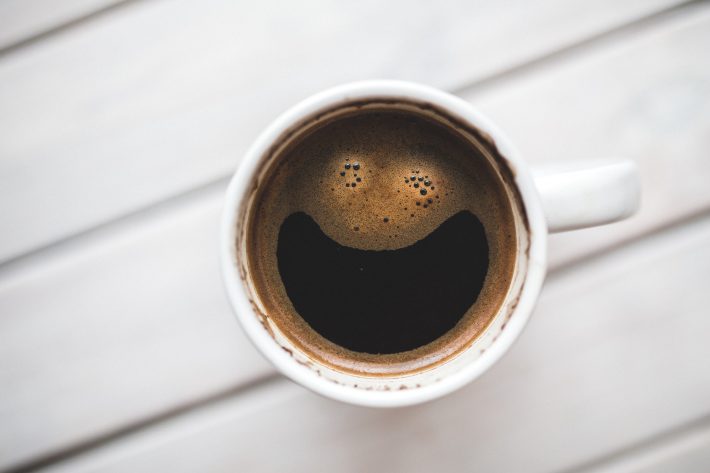 The Netherlands. Windmills, wooden shoes, canals, drugs, prostitutes, coffee bars… Wait, coffee bars? Summing up typical Dutch aspects, it seems you may want to add something new to the list, since coffee places are quickly becoming much more popular in the Netherlands. In fact, coffee bars are springing up at a rate of knots in the European country.

And no, they are not the same as coffee shops, where the Dutch legally buy their recreational marijuana. When the Dutch go to a coffee bar, they actually go to get a real cup of coffee, often alongside a treat, such as a cookie, a piece of cake or an entire breakfast or lunch.

Growing numbers
The number of coffee bars has increased with fifty per cent over the past five years, according to Dutch research agency Datlinq. In 2017 there were almost 700 coffee bars in The Netherlands, six per cent more than in 2016. Their revenues grew last year, the Dutch national statistics office (CBS) reported.

Surprisingly, the Dutch aren’t drinking more coffee. The consumption of coffee has decreased over the last few decades, especially among youngsters. The Netherlands National Institute for Public Health and the Environment reports that the Dutch drink some four cups of coffee per day. 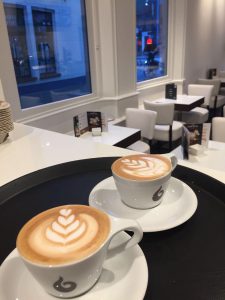 In the field of coffee is Marit (Barista at Doppio Espresso Groningen) an expert. She told me that:  “every day a large amount of tourists visit our coffee bar for the authentic Dutch coffee experience. Most tourists come from European countries such as Germany, Belgium, Italy, and France. They tell us that they love the coffee experience and expertise from the barista’s, especially the latte art.”

So, the next time you visit The Netherlands, try to blend in with the locals and get a latte with a perfectly shaped heart, flower or – whatever – why not ask the barista for a windmill-shaped layer of cream on top of your latte.